Seismic Venture Partners is an innovative fund manager, authorised and regulated by the Financial Conduct Authority.

As the principals of Seismic we bring practical hands-on experience to venture investing.  Having acted as both advisers and principals we have the entrepreneurial skills and expertise to not only source but to support the development and growth of our investee companies.

Entrepreneurs come to Seismic for direct support and advice that they won’t get through crowdfunding. Investors come to us to invest in UK businesses and if eligible can use the investment as part of a tax efficient investment strategy, we service the needs of Professional Clients and Retail Investors in an active and managed network.

Through the sEISmic Opportunities Fund we are taking a deliberately focused approach to portfolio investing targeting an annualised IRR of >30% based around common themes and an investor’s code of ethics. 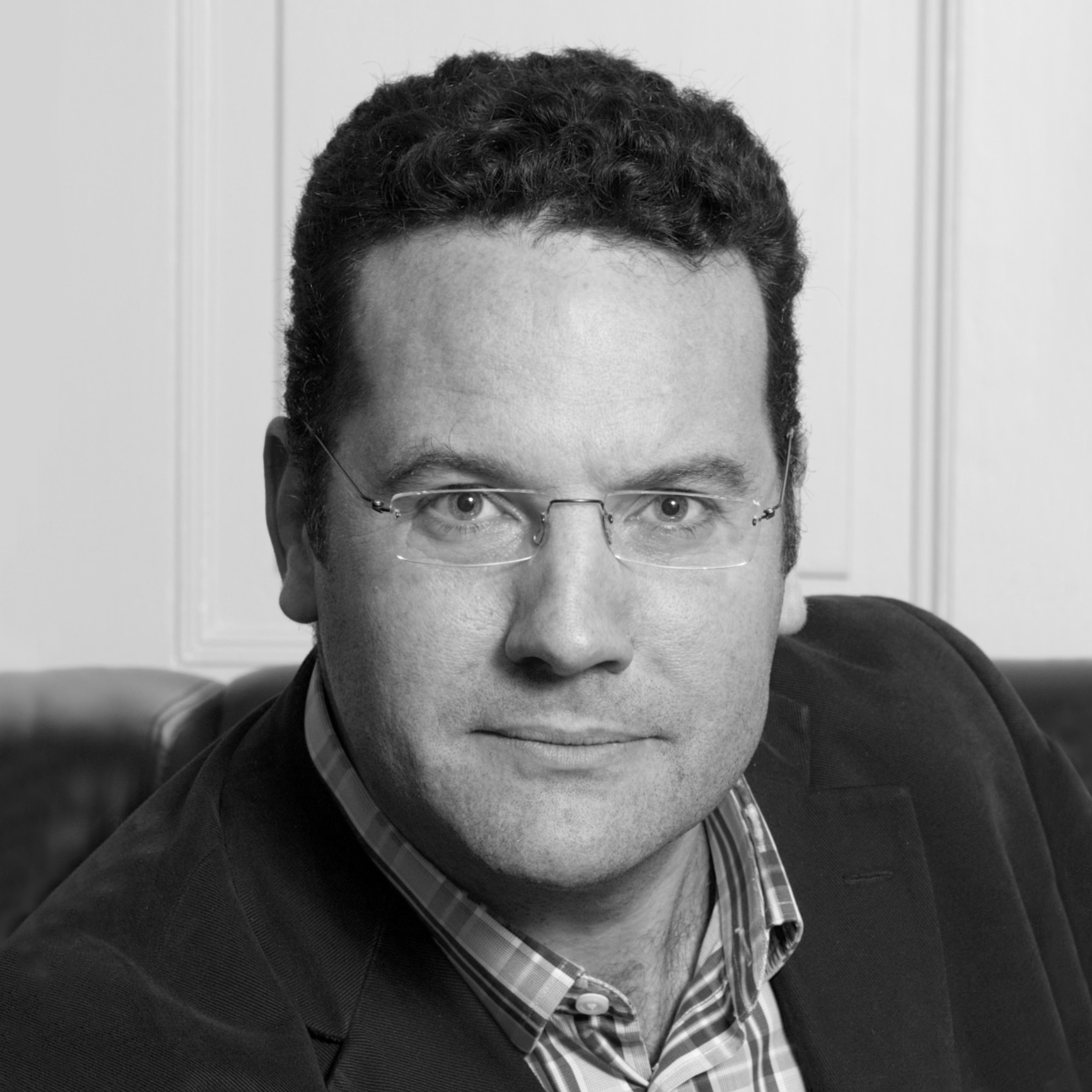 I am an experienced Board Director and Investment Director, specialising in SME’s, as well as operating as a strategic advisor to a number of AIF funds. My passion for SME’s has led me to launch a number of businesses, all the while, utilising my corporate finance experience in their development. In 2008 I completed an MBA, which followed over 10 years in blue chip city-based financial institutions most recently with Goldman Sachs. Since this time and before forming Seismic, I have been a Board advisor and Director to businesses ranging from mid-cap PE backed businesses and SME’s as well as start-ups and not-for-profit organisations. 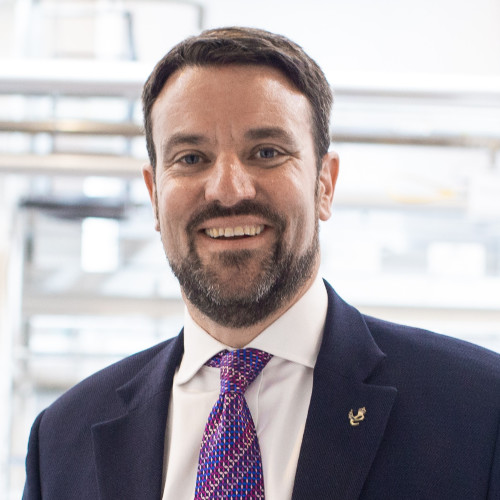 I have worked in corporate turnaround and corporate finance both as a principal and adviser for over 25 years.

As a principal, I worked in a VC backed start-up which was sold to Reuters. I then helped set up a FTSE100 corporate incubator before completing my MBA and working with Henley Incubator and several blue-chip clients including BT and Unilever focusing on corporate venturing and fostering ‘intrapreneurship’.

As a partner in Lloyd-Baker & Associates LLP, we sourced the acquisition of one of the UK’s oldest engineering companies, Hayward Tyler.  Becoming the CEO I reversed the company into an AIM listed PLC and with a new operational team restructured the main operating company including building a new Centre of Excellence.  Hayward Tyler won numerous industry awards including the Queen’s Award for Export and I was granted an honorary doctorate in recognition of my services to manufacturing.

Having acquired another ‘orphan’ British engineering company, Peter Brotherhood, from Dresser Rand (now Siemens) the enlarged group was bought by Avingtrans plc in a £50m transaction and I subsequently became a non-executive Director of the enlarged group.

Having completed a successful handover I resigned from the Avingtrans plc Board in Nov’18 to pursue my other interests.  I’ve since co-founded a SaaS business focused on digital twinning and optimising the flowlines of products and services in factories using predictive simulation and set up an FCA authorised financial services business operating in the consumer credit lending space.

Investing in early-stage companies involves risks, including illiquidity, lack of dividends, loss of investment and dilution, and it should be done only as part of a diversified portfolio. Seismic’s offerings are targeted exclusively at investors who are sufficiently sophisticated to understand these risks and make their own investment decisions.